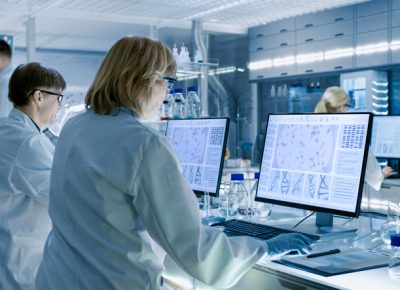 Issue: A business owner was looking to hire a person to oversee sales. Prospective sales leader wanted an ownership stake in the company.

Significance: From 2017-2018, the business had seen a sharp decline in revenue, from $2.5 million to $1.4 million. The business had to lay off more than 50% of the staff, and the owner needs to increase sales before attempting to sell the business again.

Background: Due to practice mergers and acquisitions, the business had lost three of its nine customers. The owner attempted to sell the business at the start of 2018 because of these concerns, and also because the owner sought to go back into the more enjoyable work of consulting. A local business person offered to take over sales but wanted a 40% ownership in the business.

Actions Taken: The business owner drafted an agreement of sales and employment, but the initial agreement will not work due to issues with existing partners.

Roadblocks: There are complications with the existing Operating Agreement. The owner has taken over management of the lab, diminishing capacity with his consulting business. In addition, the owner is ready to sign consulting agreement with another company. Finally, the owner is reluctant to take on a new partner.

Lessons Learned: The owner of the business became prone to potentially unwise offers as a result of concern for diminished sales and a desire to change his career path. He wisely trusted his instinct and paid attention to potential red flags, put protective measures in place, and performed due diligence on offer. As a result, the owner voided a potentially damaging decision and managed to grow the business on his own, with a brighter future ahead.